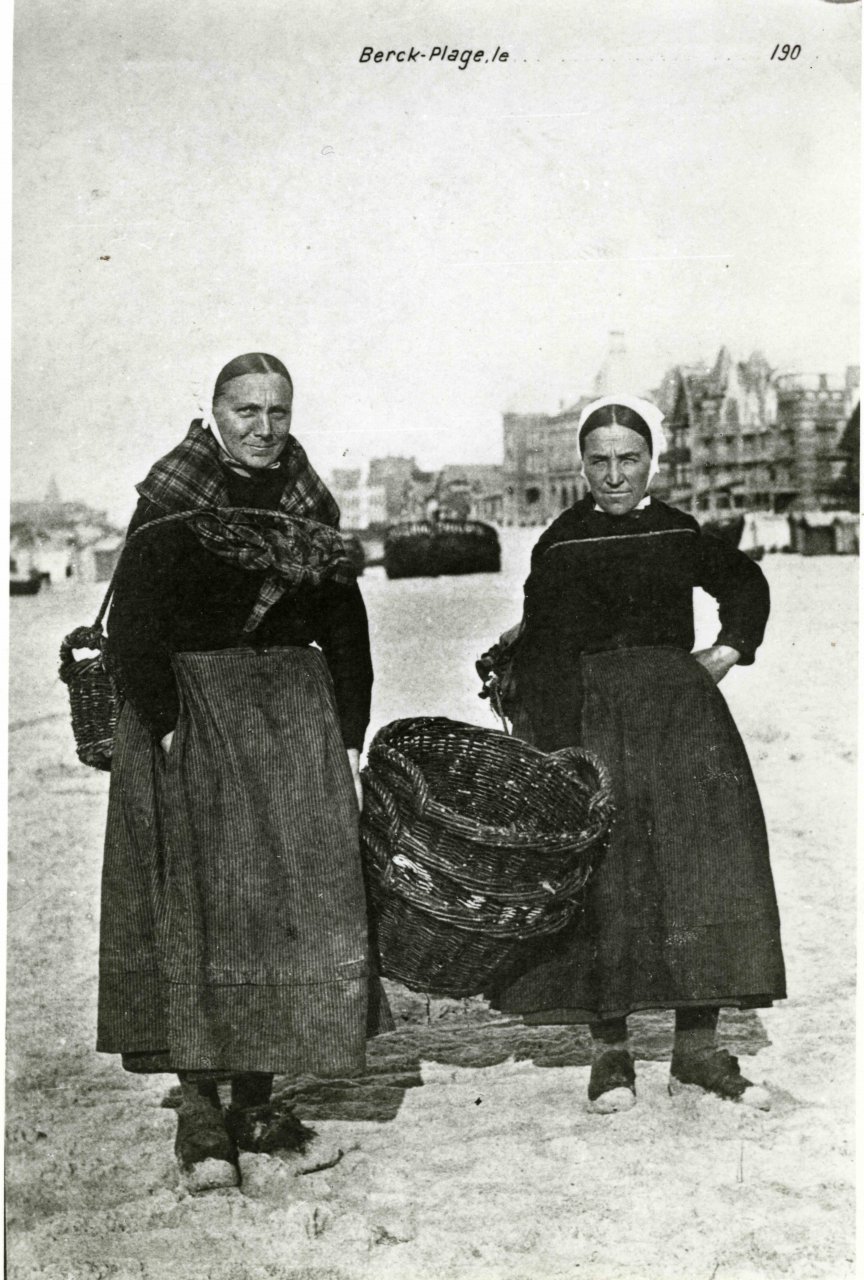 During the 19th century, shipbuilding was a booming industry with four shipyards in Berck. The last one would close in 1948. The building sites did not necessarily consist of surface buildings such as sheds. Construction was done outside. The main material was wood from the surrounding forests. When the construction of a boat was completed, it had to be put to sea. Without a port, in Berck, it had to be "dragged" on "brèches" (wooden crossbeams coated with "zlep", black soap) for 2km to the sea. The rope and basket makers are also present: the former live on the outskirts of the village on narrow but very long plots of land. They disappeared in 1966. The latter, scattered throughout the village, disappeared in 1931.

The fish crate replaced the wicker basket. Preparation is also an essential activity. Each crewmember had to bring his prepared ropes. Among the specialities, which were practised by women, there were the "réparatrices" or "ar'péreuses", and the "acqueuses" or "hat'cheuses" who put on the hooks the worms caught in the Authie bay by the worm catchers.