The Saint-Jean-Baptiste church and religion 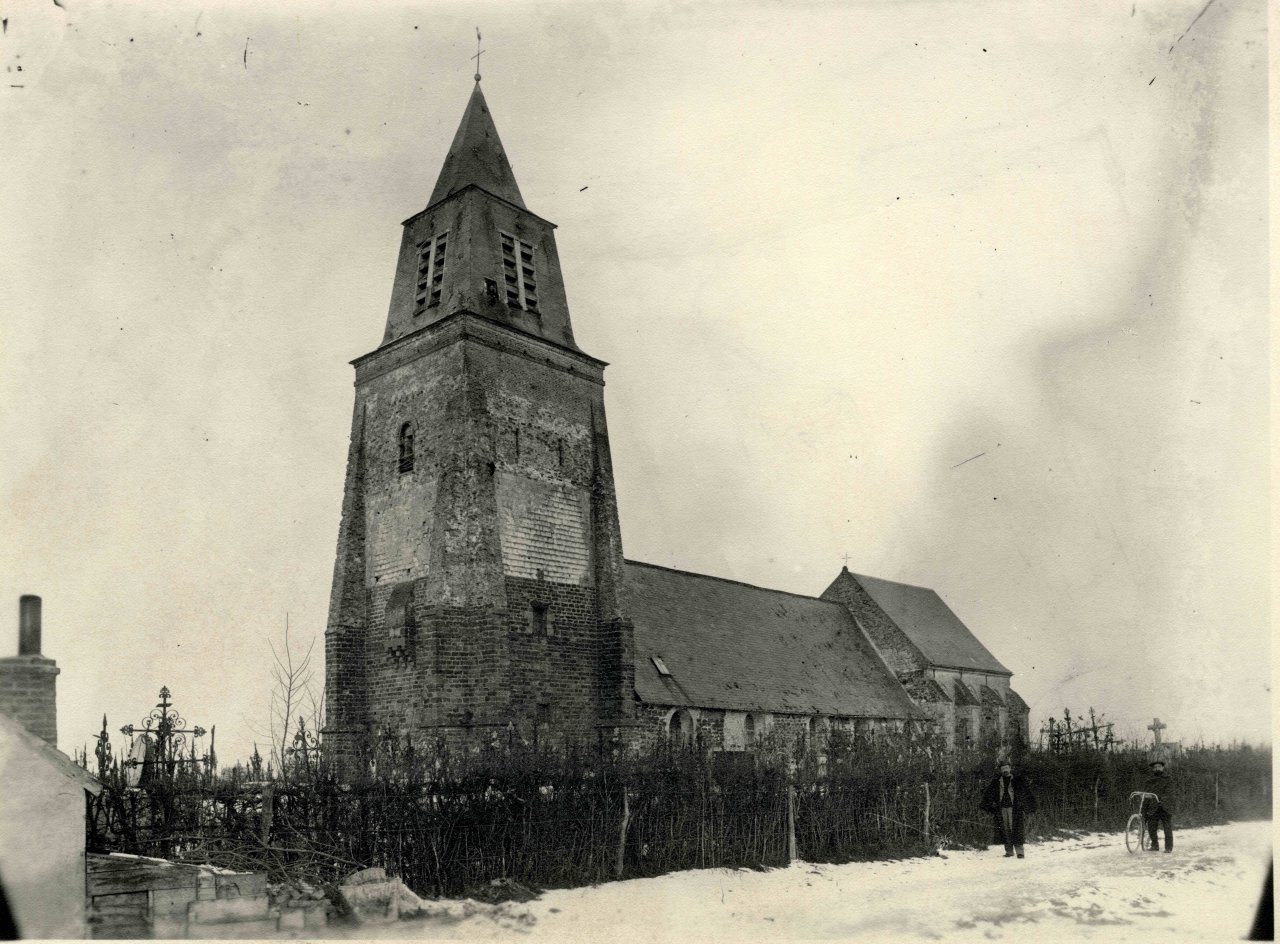 The Saint-Jean-Baptiste church and religion

Centre of the religious life at sea in Berck, the Saint-Jean-Baptiste Church has a square-based tower built in the 12th century, which served as a watchtower and probably as a "coast light" or "foïer". Originally, it ended in a terrace, and was only topped by a bell tower in the 17th century. A nave flanked by a single aisle, which ends in a higher choir, follows the tower. Its interior reveals a variety of styles that tell us about the successive alterations to the church.

Religion holds a special place for sea-faring people. The number of crosses, chapels and wayside crosses is still very high to this day. Blessings were celebrated with large ceremonies. During herring season, the wayside crosses were illuminated and families could pay respect to their loved ones over there. During the many processions that took place between 1850 and 1950, people stopped at every wayside cross on their way. 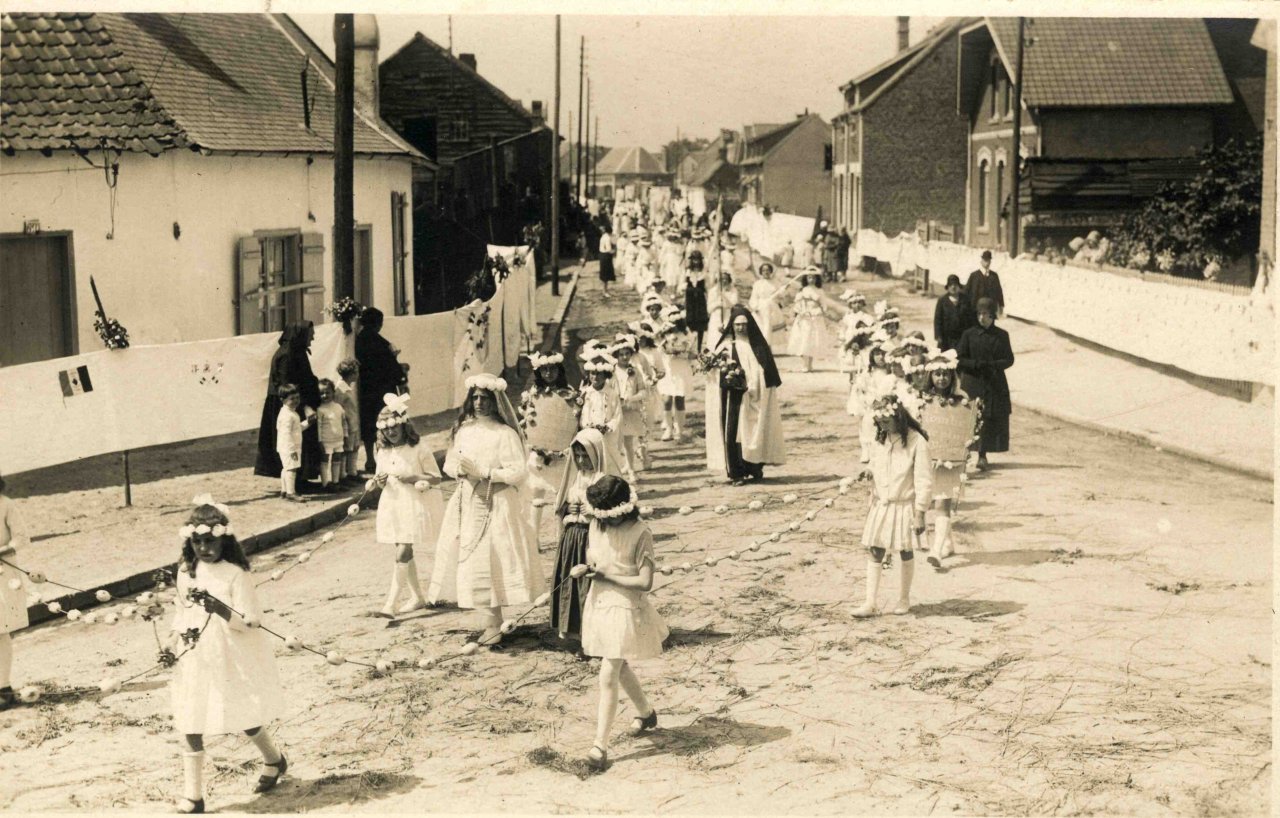